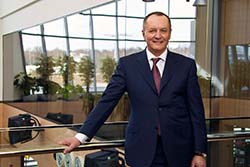 Founded in 2006, Avia Group first made serious headlines late last year by opening a fully functioning bizav servicing complex in Sheremetyevo’s Terminal A. Its sister company Avia Group Nord — an independent entity launched in 2010 — has a no less ambitious plan for St Petersburg’s Pulkovo airport. The management of the two businesses is not going to stop at that. Mikhail Semenov, General Director of Avia Group and Avia Group Nord, told Show Observer about his plans to develop ground infrastructure for business aviation.

— What are the initial results of Terminal A’s operation at Sheremetyevo?

— The terminal is enjoying a steady demand. Its inauguration in December 2011 was hailed by customers that historically use the infrastructure of Moscow’s northern airports. We service more and more bizav flights at Sheremetyevo. The main thing is that customers are happy with our services. The terminal incorporates cutting-edge technology so has great potential for further expansion – we will be able to accommodate increasing passenger traffic for years to come. Our aim was to create a fully-featured bizav FBO, and our special emphasis was on providing timely and high-quality ground services including support for flight operations, liaising with Russian aviation authorities, ground handling of business aircraft at airports in Russia, the CIS and in other countries close to Russian borders. Our 24/7 operation and despatch service ensures uninterrupted aircraft operations. Finally, we have at our disposal spacious hangars and other modern infrastructure – in other words, everything we need to provide maintenance, overhaul and repair (MRO) services to Russian and foreign business jet operators. So everything is working as planned. 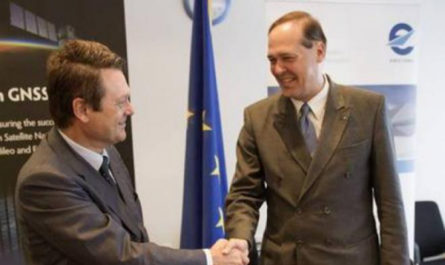