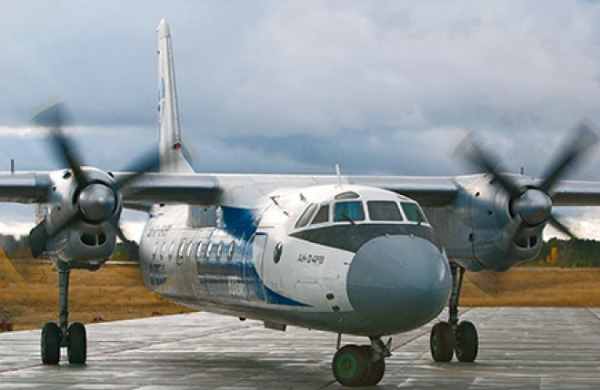 Government subsidies for regional aircraft acquisitions and the development of regional passenger operations have allowed Russian carriers to resume services not only across the European portion of the country but also in Siberia and the Far East, where demand for air transport is objectively greater due to the underdeveloped ground transport network. However, the legislative framework for subsidizing the air transport industry remains imperfect, implying additional problems for airlines and regional authorities alike.

One of the problems is that each region has its own regulations which govern the extension of subsidies to airlines. If a carrier works in different regions simultaneously, or operates flights between neighbouring regions, calculating the subsidies it is entitled to may prove a difficult task. The Irkutsk-based airline Angara is well aware of these difficulties. CEO Anatoly Yurtayev has told: “We receive around 176 million rubles [$4.15 million at the current exchange rate] a year from regional budgets. We operate fixed- and rotary-wing services in the Republic of Altay, in Transbaikal Territory, and in Irkutsk Region. Every region has its own approach to subsidies: some include VAT, others do not. In our opinion, the regional regulations have to be harmonized.” 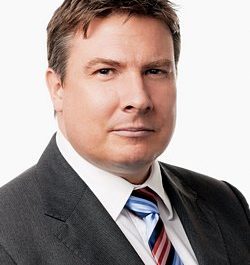 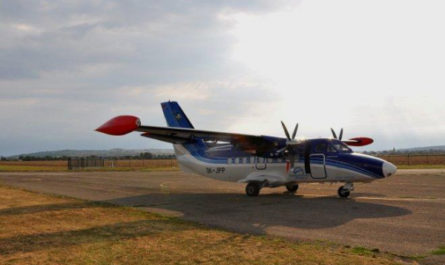