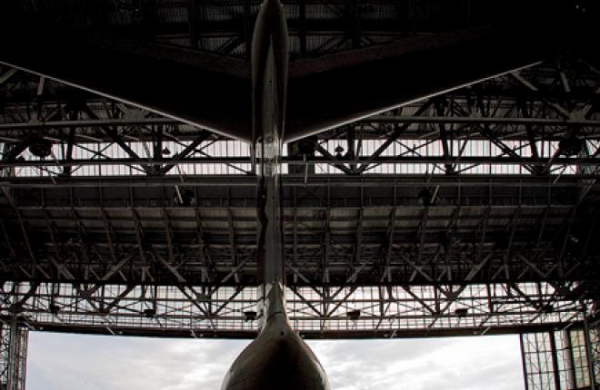 Unsurprisingly, MRO spend is likely to continue growing, on the back of growing airline traffic, fleets and utilisation. ICF SH&E’s forecast models suggest that the total maintenance spend in the region will reach 5.1 billion USD by 2022 with an annual growth rate of 8.3%. The slowest growing segment will be heavy maintenance (excluding modifications) due to the reducing man-hour intensity of heavy checks of newer aircraft entering the fleet. Even so, the growth rate of the CIS market will be almost double that of the world total, and will substantially surpass that of the European market —as long as the Russian economy can sustain its steady growth of GDP.

Since 2011, Russia/CIS MRO supply has somewhat stabilised: dominant local players have emerged and established heavy and line maintenance bases. At the same time, 2012 was the first year in which over 50% of passenger traffic was to destinations outside Russia/CIS: foreign MROs are likely to stay strong players in the Russia/CIS market. The main advantages of the local players are cultural and geographic: it is not yet clear what degree of success they can achieve. 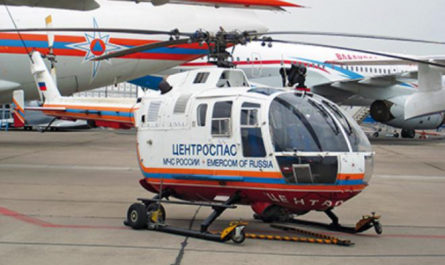