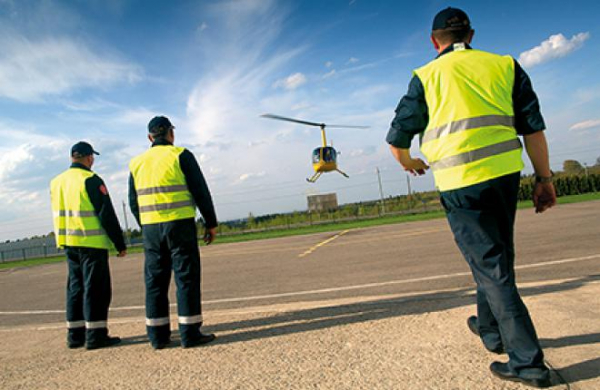 The Moscow Region administration is planning to develop local helicopter infrastructure to match that of West European capitals, Transport Minister Alexander Zaytsev said shortly before JetExpo 2014. According to him, while helicopter services are certainly better developed in and around Greater Moscow than elsewhere in Russia, they are still lagging far behind the areas around Paris and London – not so much in the fleet size as in the frequency of operations.

According to a survey conducted by Zaytsev’s ministry, there are around 250 helicopters in Moscow region and the figure is set to reach 500 by the year 2020. For comparison, 420 helicopters are registered in Greater Paris and 631 in Greater London.

The difference in the number of publicly accessible helipads is more dramatic. There are 110 of them around Paris, 210 around London and only 29 across Moscow Region (in addition to 31 restricted-access sites). The most stunning disparity, however, is in the frequency of rotorcraft operations. Greater Paris gets about 20,000 helicopter movements per year, while Greater London gets 24,000. In Moscow Region, there are only about 1,700 helicopter takeoffs and landings every year. 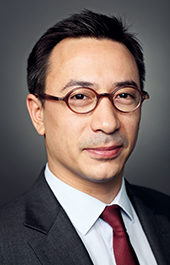 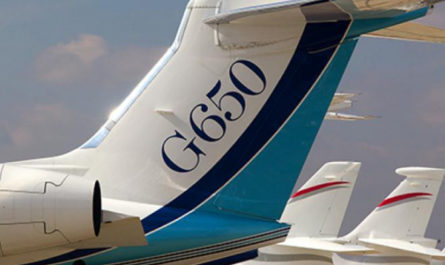 Airbus brings a military transport to the show