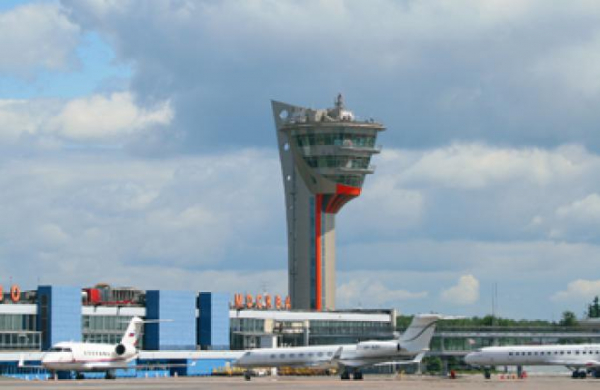 Business aviation in Russia is soaring once again: the traffic is approaching pre-crisis levels, and new aircraft orders seem to be coming in a steady flow. According to the Swedish company Avinode, which operates Europe’s largest online business charter booking marketplace, the current growth in demand for bizav flights to Russia and the CIS began in mid-2010. The trend continued into 2011, after a traditional minor drop in bookings in January and February. In June-August this year, demand for business aviation charters to Russia exceeded last summer’s results by 50%, and was thrice as high as in the summer of crisis-stricken 2009.

These conclusions tally with the report by Russia’s Aerotrans dispatch service center, which analyzes non-scheduled flight statistics. Aerotrans says last year’s number of bizav flights to Russia topped the 2009 levels, and that the figures for individual months even exceeded year-on-year results of 2008, the year of booming growth for the Russian business aviation market. The company says the upward trend continued in the first five months of 2011, with monthly results exceeding anything recorded throughout the previous five years. 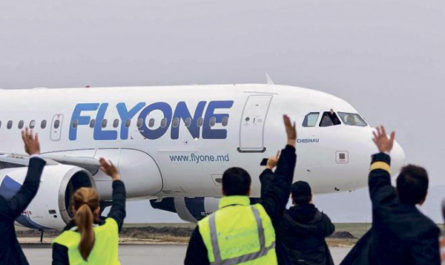 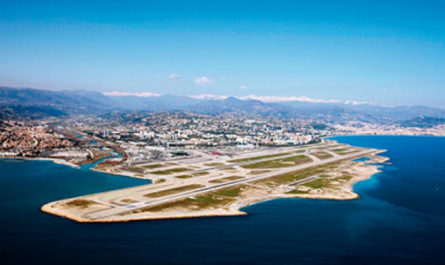 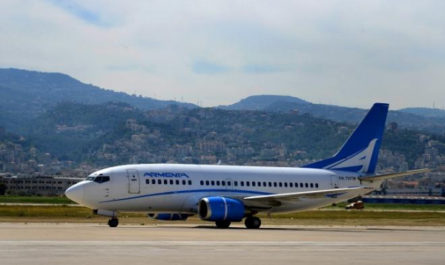